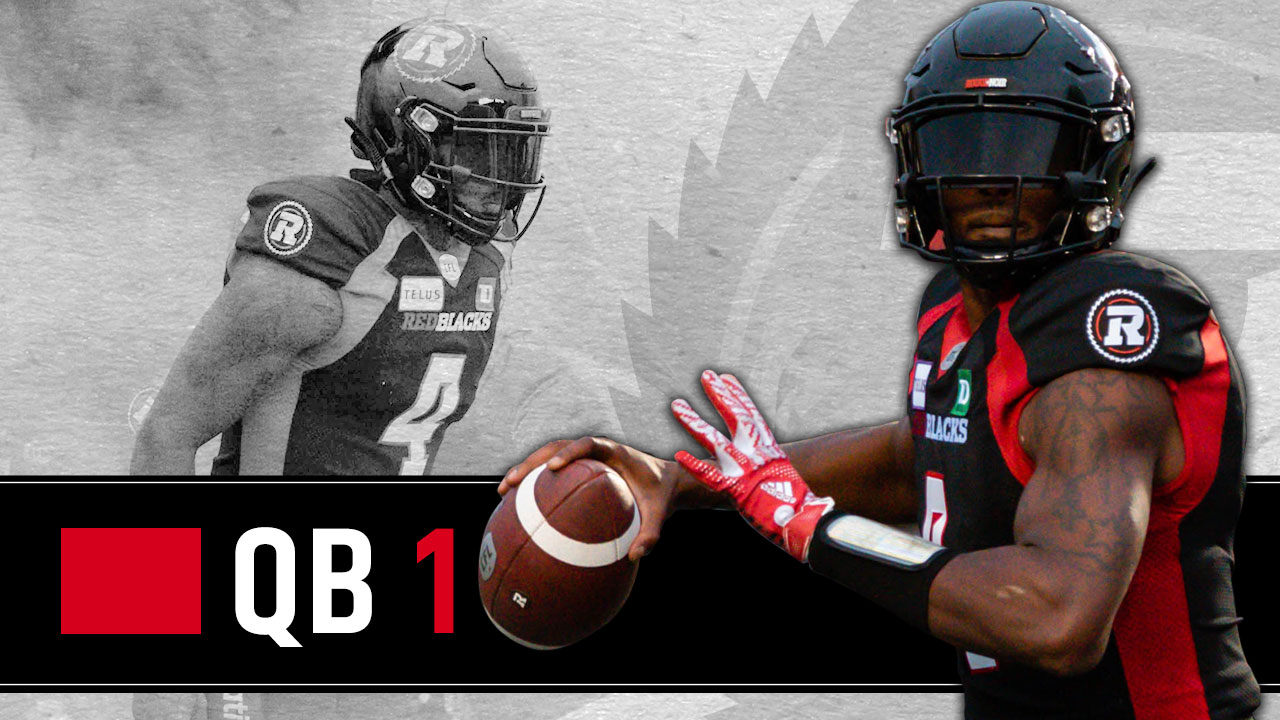 Following practice on Monday, REDBLACKS Head Coach, Rick Campbell announced that Dominique Davis will start at QB in Week 1 on the road in Calgary.

Davis is entering his second season with Ottawa and got into all 18 games last season – used primarily in short yardage situations. The 29 year old, Florida native completed over 60% of his passes last year (24/39, 373 YDS, 3 TDs) and ran in six touchdowns.

On his decision to start Davis, Campbell said “He [Daivs] has a good command of the offence and the players believe in him. He’s going to be our guy. He can run the show and feel comfortable with it.