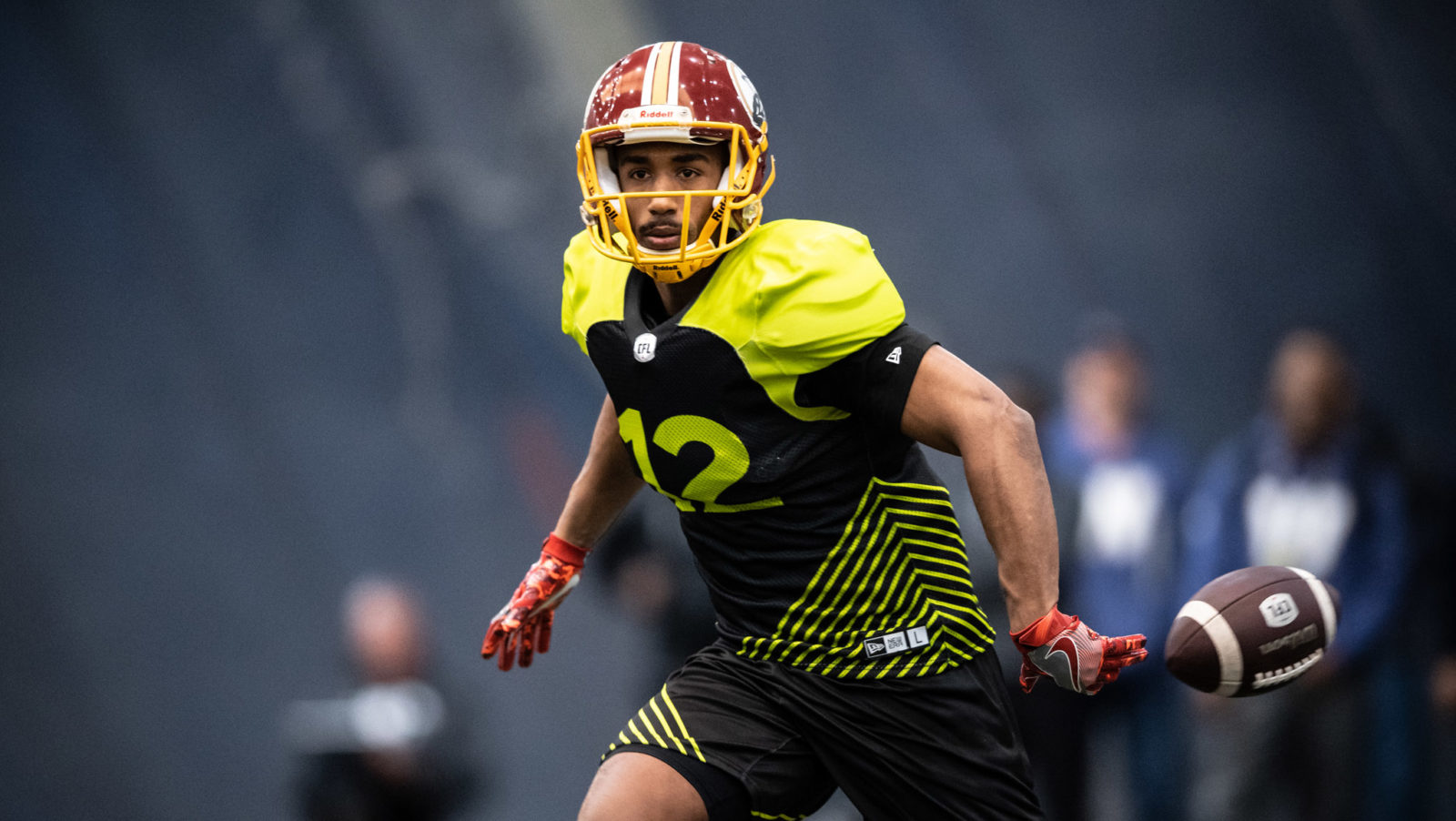 The Ottawa REDBLACKS selected receiver Jordan Bouah with their lone pick of the first-ever CFL European Draft on Thursday afternoon.

Bouah, who is from Rome and just finished his sophomore season at California’s Saddleback College, was drafted by Ottawa with the eighth overall selection of Thursday’s draft. He has previously played for the Gladiators of Rome and for the Italian National Team.

All teams took part in the single-round draft, in which any of the 18 “global” players who participated in March’s CFL Combine were eligible to be selected.