With the upcoming season fast approaching, let’s take a look at five games you shouldn’t miss at TD Place in 2019.

Every time the Roughriders come to TD Place you’re in for a show. The two teams have built up quite the rivalry, even while residing in opposing divisions. Whether it’s the heated action on the field or the friendly competitiveness with members of Rider Nation in the crowd, our home opener will be an epic kickoff to the 2019 CFL season in Ottawa. 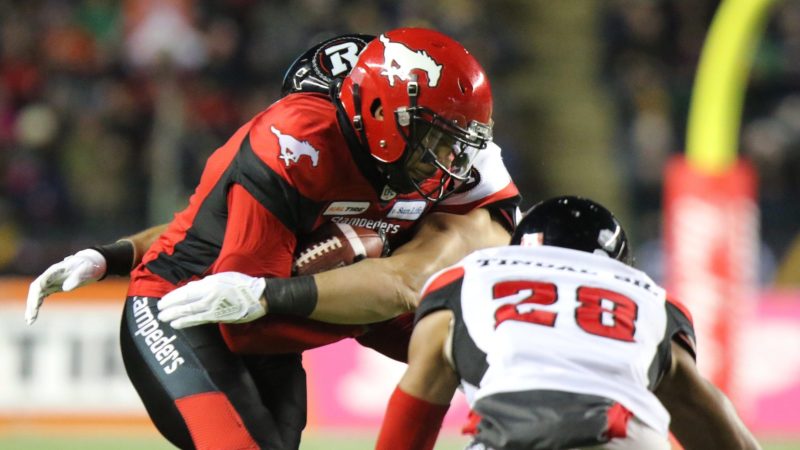 Though our focus will squarely be on earning a trip to the 107th Grey Cup, when Calgary travels to the nation’s capital you know revenge will be on the menu. Arguably the league’s top two teams, the Stamps and REDBLACKS have been fierce competitors versus one another. 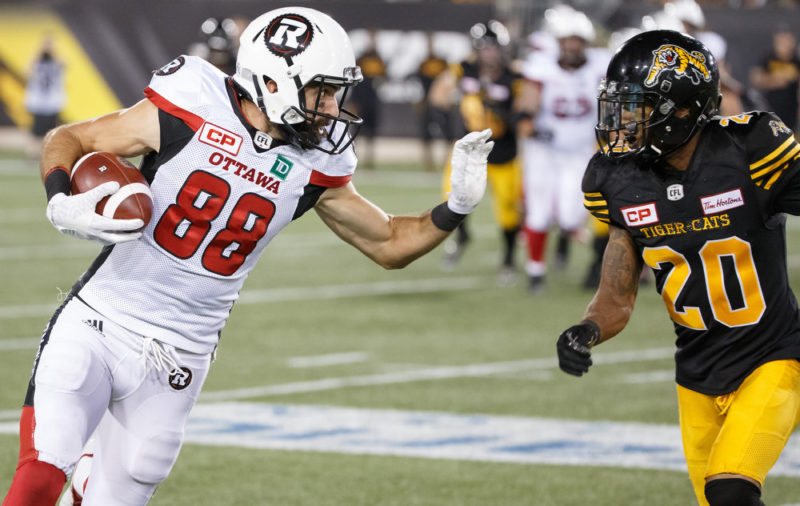 After a heated three-game regular season series and Eastern Final in 2018, the Ticats make their return to Lansdowne for a mid-summer match-up. Perhaps the REDBLACKS biggest divisional foes, Hamilton always puts up a great fight, but Ottawa seems to come out on top with a record of 5-1 over the past two seasons. 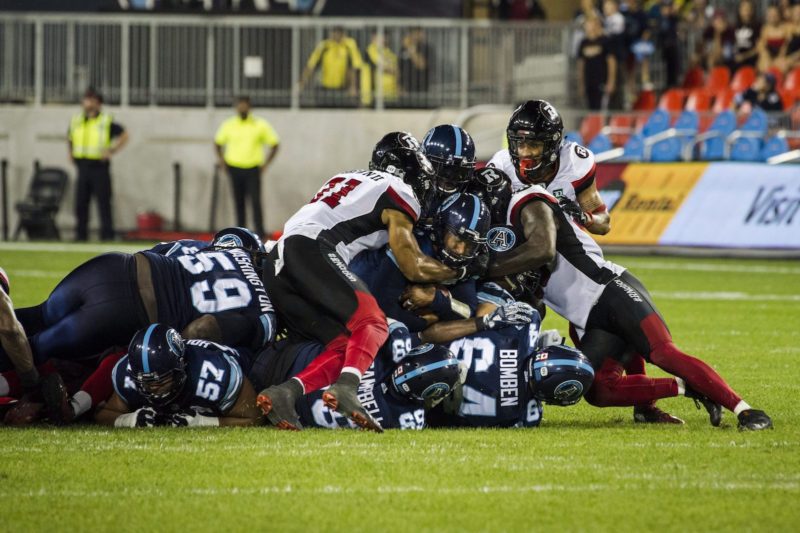 Though 2018 was not Toronto’s year, the Argos will look to right the ship under new management this coming season.  With James Franklin entering his second season as the starter at BMO and weapons like James Wilder Jr., S.J. Green, and Derel Walker, you can never count the Boatmen in the wide open East Division.

Wrap up the regular season against the Alouettes – November 1 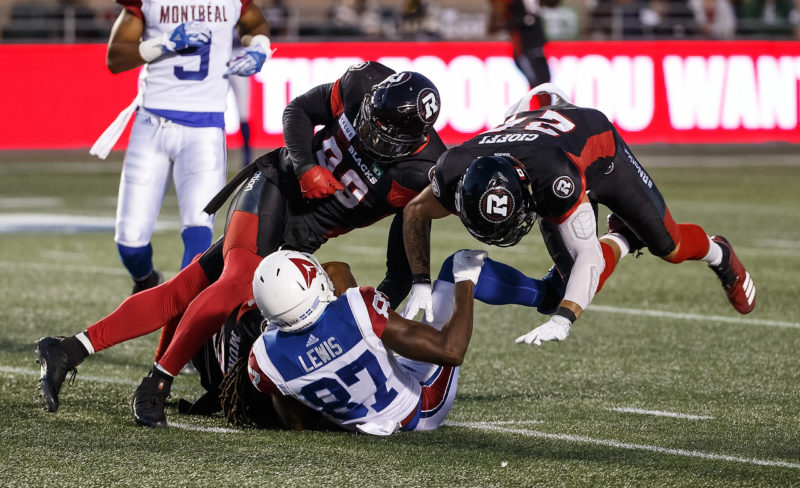 After the disappointing departure of Johnny Manziel, the Alouettes will have some decisions to make under centre. Antonio Pipkin looks like the clear favourite, but with Vernon Adams Jr. pressing it could be a battle all season long. The addition of names like RB Jeremiah Johnson and DB Taylor Loffler could see the Als compete for a playoff spot this season.


The all-new REDBLACKS Flex Pack allows you to customize your 2019 experience by building a package of three or more games you want enjoy this season. Save up to 20% on single game seats pricing when you purchase your Flex Pack today!