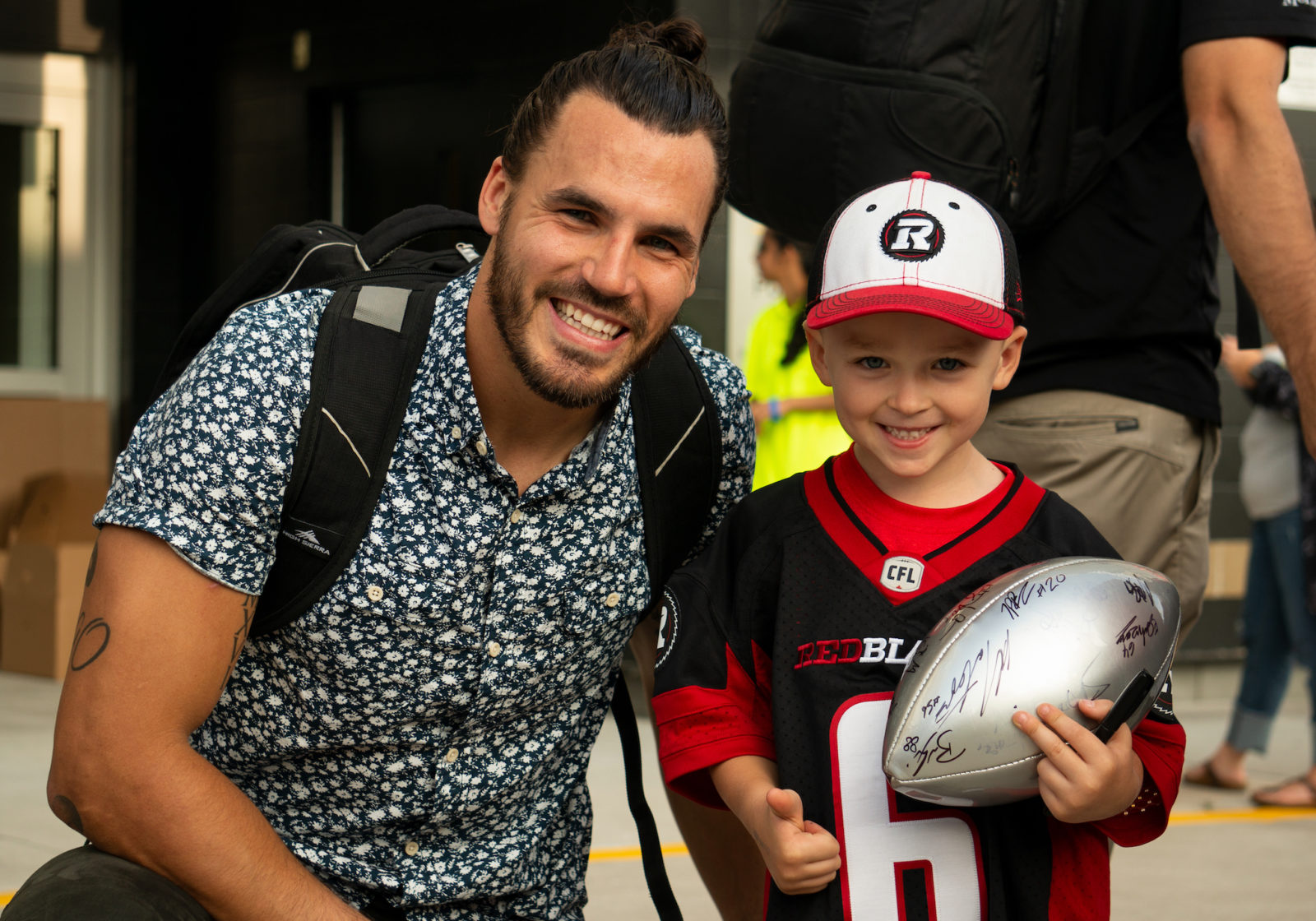 The Ottawa REDBLACKS have nominated Canadian defensive back Jean-Philippe Bolduc for the Jake Gaudaur Veterans’ Award.

The award honours a Canadian CFL player who best demonstrates the attributes of Canada’s veterans. The award also recognize Jake Gaudaur, who embodied these attributes as the CFL’s longest-standing Commissioner and a distinguished Second World War Veteran.

Bolduc, who set career highs with 15 defensive tackles and an interception in his third season in Ottawa, was singled out by the club for his willingness to battle through injury and his intensity on every play while being a key contributor on special teams. Those characteristics earned Bolduc his first games as a defensive starter this season.

A huge thanks to @JPhilBolduc4 and the @REDBLACKS for the incredible tour of @TD_Place! Everyone loved the tour and the pizza in the players lounge was a special bonus. pic.twitter.com/01uQCV2AlA

The nomination also recognizes Bolduc’s work in the community, which this year included taking over the leadership of a sports camp for children with autism, founded by former REDBLACKS defensive lineman Moton Hopkins.

This year’s Jake Gaudaur Veterans’ Award winner will be honoured during the Shaw CFL Awards on Thursday November 22nd during Grey Cup week in Edmonton.