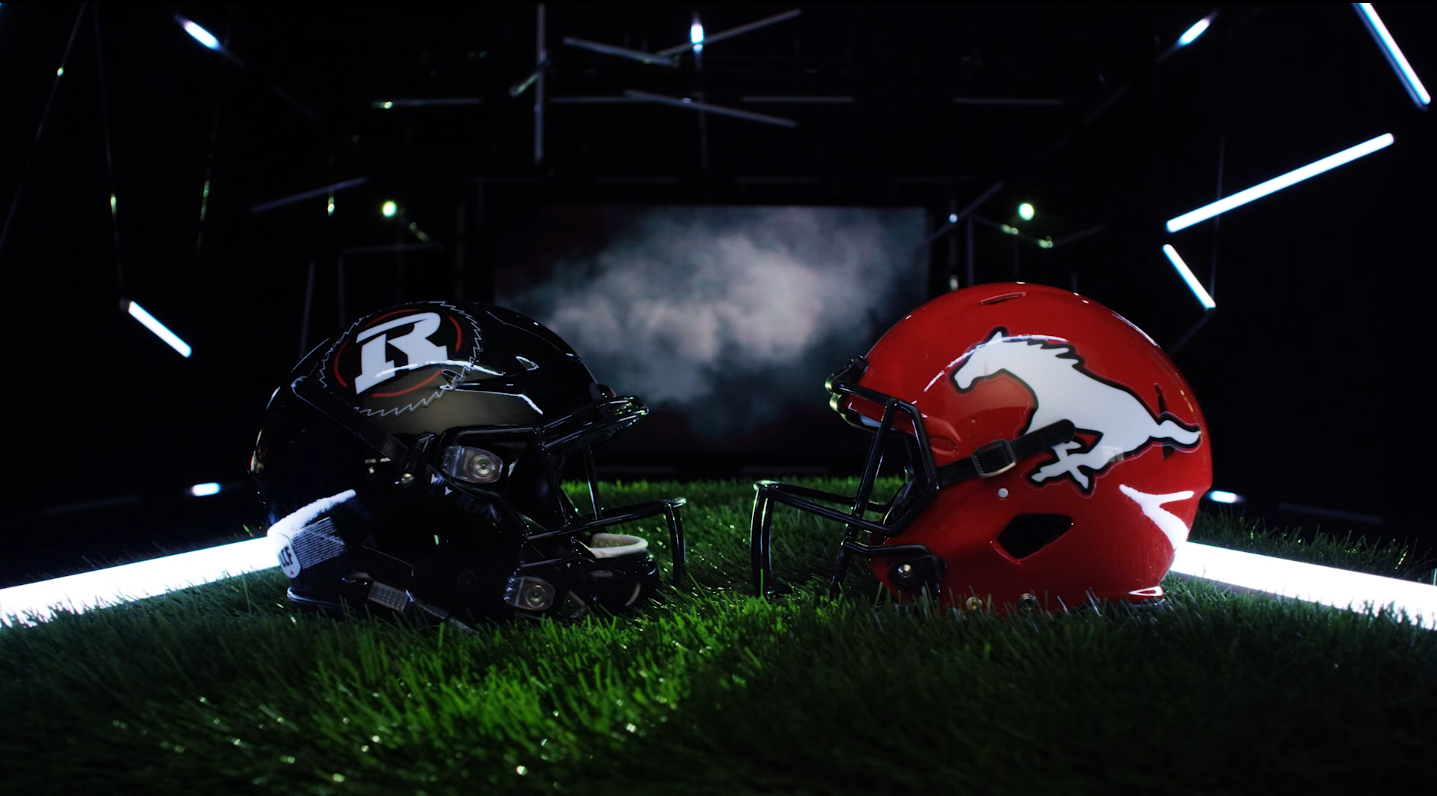 Revenge will be on the docket when the REDBLACKS face the Calgary Stampeders for the second time in three weeks on Thursday evening at TD Place.

Calgary (3-0) beat Ottawa 24-14 in week three – still the REDBLACKS (2-1) only loss to this point in the season. The two teams played a tight, defensive game in the first half before the Stampeders pulled away in the fourth quarter.

Rick Campbell’s squad was able to bounce back last week by defeating the Montreal Alouettes on the road. Calgary’s last game was that win on home turf two weeks ago, as they had a bye in week four.

Sinopoli named top performer – Brad Sinopoli was honoured as one of the CFL’s Top Performers of the Week. The receiver had a big night in Montreal, hauling in 11 passes for 148 yards and a touchdown.

Turnovers key – The REDBLACKS offence didn’t commit a single turnover last week against the Alouettes. Ottawa was burned following a fourth-quarter fumble against Calgary, who scored on the ensuing possession to put the game out of reach.

The Calgary Stampeders are the league’s only remaining undefeated team…so it’s business as usual for Dave Dickenson’s team.

A breakout performer for the Stamps has been receiver Eric Rogers, who is quickly becoming Bo Levi Mitchell’s favourite target. Rogers, who spent time on NFL rosters over the last three years, is tied for the league lead in receiving touchdowns with three.

Calgary also boasts a two-headed monster at running back, with Don Jackson and Terry Williams splitting carries. Jackson is third in CFL rushing yards, while Williams is also a dangerous returner.

On the defensive side, Alex Singleton is the undisputed leader at linebacker. The defensive line also boasts weapons in Ja’Gared Davis, Micah Johnson and Cordarro Law, the latter of whom sat out the entire 2017 season with an injury.