Remembering Gord Downie and the GC performance of the ages 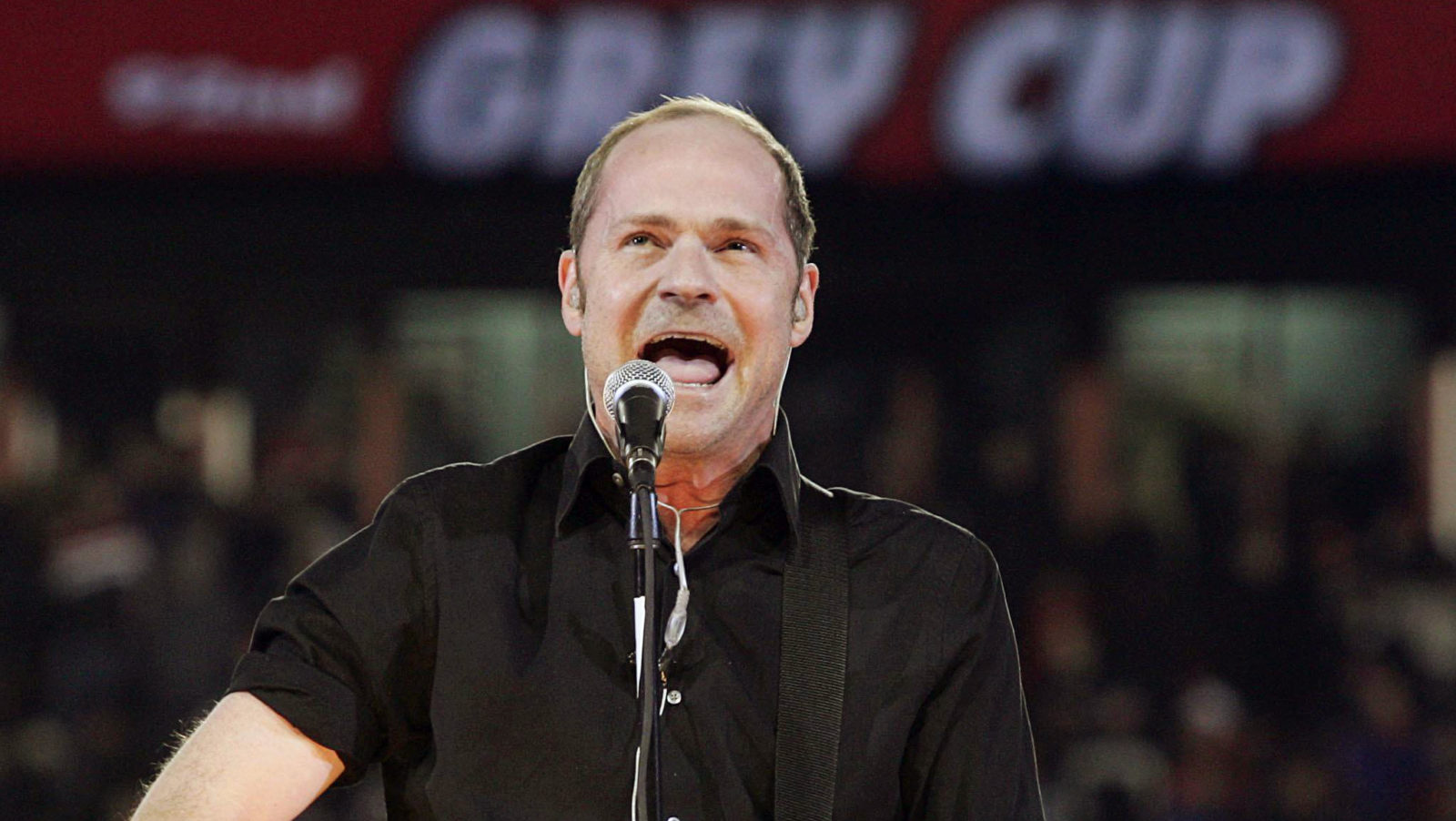 Remembering Gord Downie and the GC performance of the ages

The CFL community is mourning the loss of a Canadian Icon.

Downie and the music of The Tragically Hip is undoubtedly linked to sport in Canada.

Gord’s legacy will not soon be forgotten & we at the CFL can only try to honour his memory.

Today, the #Ticats mourn the loss of a true Canadian legend, and a man forever immortalized in TigerTown history.

Today we remember a true 🇨🇦 icon. Thank you for everything you gave us, Gord. pic.twitter.com/24NbEtYq0F

Thanks for the music and the memories. You will be missed.#RIPGordDownie pic.twitter.com/jTLtqJcQHe