Harris: Just about grinding it out 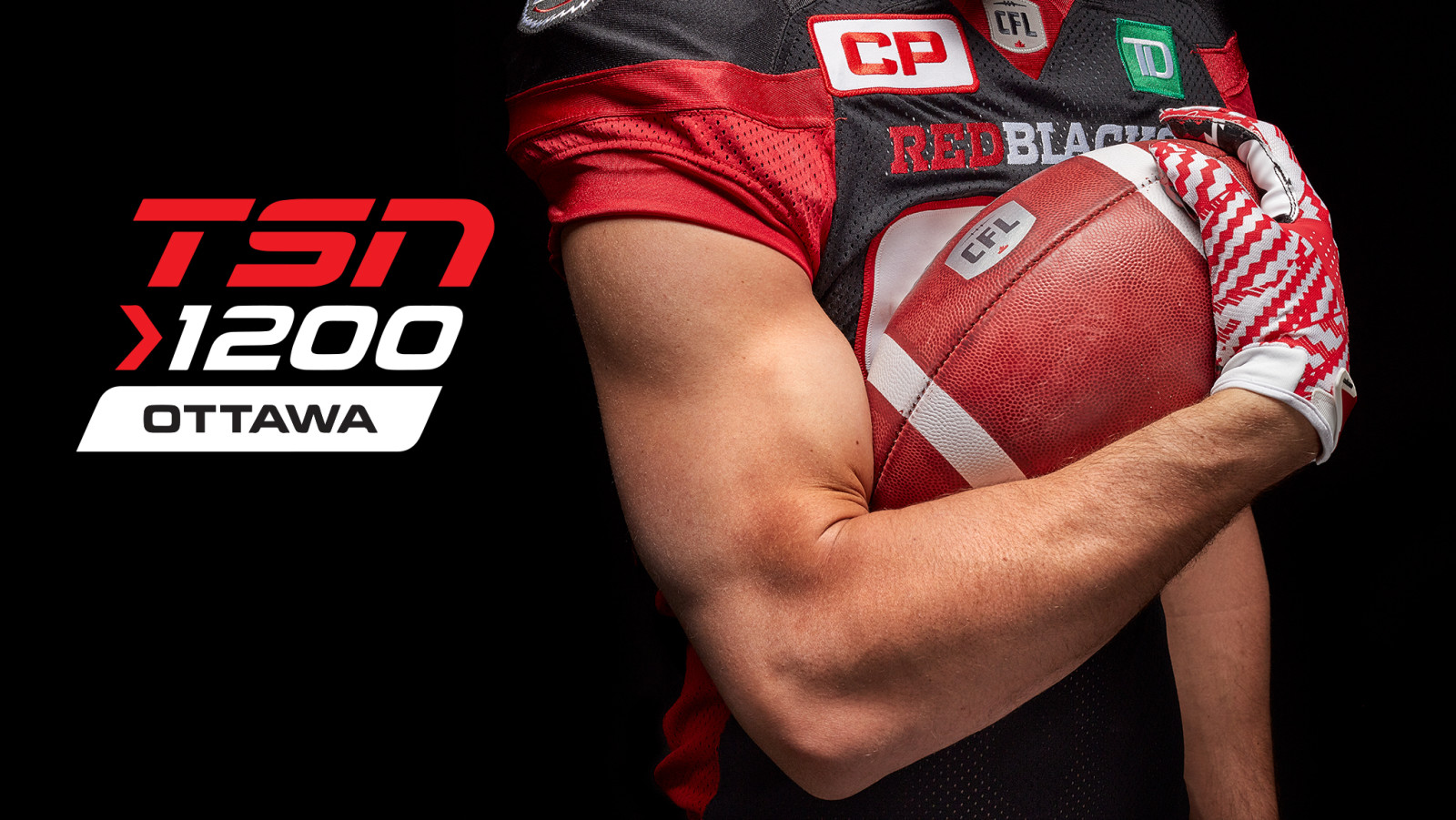 Harris: Just about grinding it out

Trevor Harris joins TSN 1200 to talk Friday’s thrilling come-from-behind win over Sask, what happened on that final play, and previews what the team will focus on over the next few weeks.

Tuesday nights at 6PM during the CFL season, Lee Versage hosts the REDBLACKS Radio Show. The show examines a week in the life of the Ottawa REDBLACKS; including a review of the previous week’s game and a look ahead to this week’s opponent, player interviews and news from around the CFL.