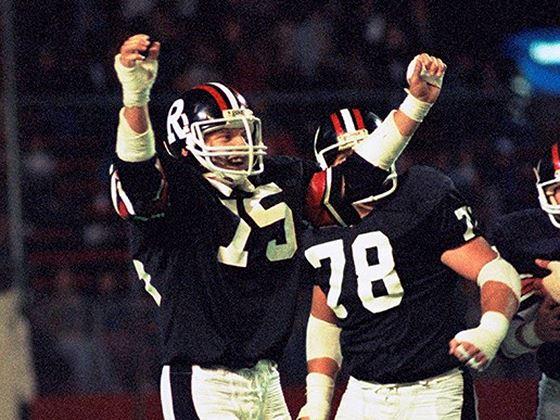 The Ottawa REDBLACKS and the CFL Ottawa Alumni Association are mourning the loss of long-time Ottawa Rough Rider, he was 63.

Sowieta had a valiant fight with pancreatic cancer that he was diagnosed with in February 2016. After going public with his battle this past February, the Ottawa football and restaurant communities – both of which Rick has been a big part of over the years – quickly mobilized to lend a hand. A fundraising campaign was soon launched to help the Sowietas travel to Germany for the specialized procedure called Irreversible Electroporation, also known as IRE or Nanoknife. The response shattered the family’s fundraising goal of $65,000, with more than $82,500 raised.

The linebacker who was born in Belgium but emigrated to Canada, called Ottawa home. Sowieta grew up in the nation’s capital attending Glebe Collegiate winning the City Junior Football Championship in 1969. He also featured in the CJFL with the Ottawa Sooners helping them to the Eastern Canadian Finals in 1971.

His professional football career began in 1977 when he was the first-round pick of the Toronto Argonauts. After two seasons with the Argos, Sowieta returned home in 1979 where he played for the Rough Riders until 1986 winning three Eastern All-Star selections (1980, 1983, 1985) and playing in the 69th Grey Cup in 1981.

After retiring from the professional game, Sowieta remained a prominent figure in football and local community.