Henry Burris can’t stay away from the REDBLACKS 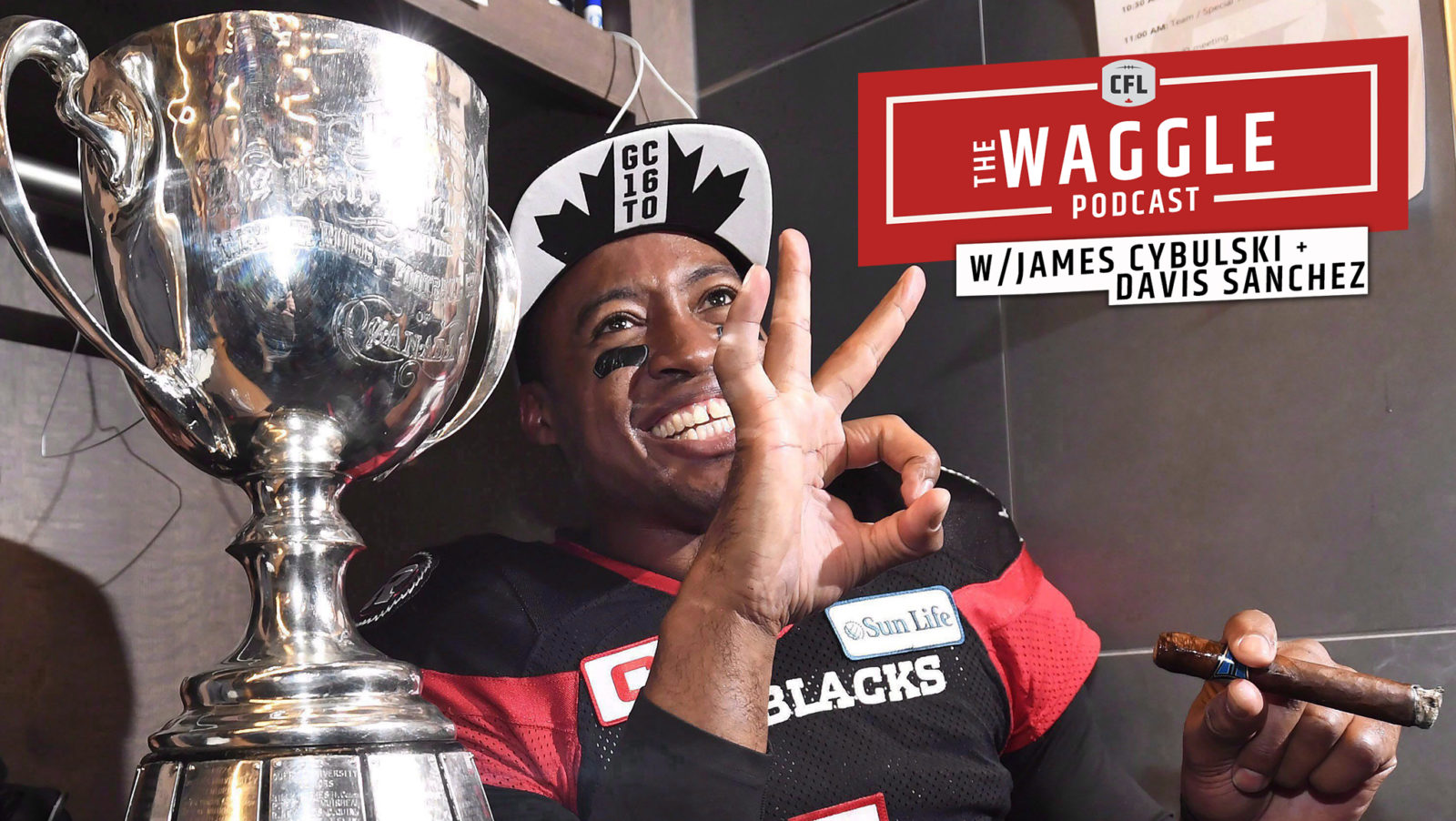 Henry Burris can’t stay away from the REDBLACKS

TORONTO — He might not be on the roster anymore but that doesn’t mean that Henry Burris isn’t spotted around the Ottawa REDBLACKS locker room from time to time.

“I usually get over once every couple of weeks,” Burris told Davis Sanchez of The Waggle podcast. “I’m still going through that break up phase. When I go over I still get great memories and things like that. There is transitioning occurring as well because it’s Trevor’s (Harris) team, there’s so many new faces there.

For the full interview with Henry Burris, click here or stream below.

After winning the 104th Grey Cup presented by Shaw with his Ottawa REDBLACKS, Burris decided to hang up his cleats and put and end to his illustrious football career.

The 41-year-old left at the top of his game as the Grey Cup’s Most Outstanding Player and a Grey Cup Champion.

And despite loving the game of football so much, Burris never really felt like he walked away too soon or made the wrong decision.

“I never had an itch,” he said when asked if he ever felt like he wanted to get back into the game. “I think for me, the biggest hurdle I had to clear was, and we always talk about it, is that number one, you miss the guys in the locker room and two, you miss game days. For it was when the team would bust out of the tunnel out of the helmet. Fireworks are going off, our announcers are saying, ‘welcome to REDBLACKS’ and the crowd’s going crazy.

“When I had that first moment when Calgary came to town, our game one, we had the Grey Cup and everything. Nothing made me tear up until the team busted out of the helmet, hearing the crowd roar and the fireworks going off. I teared up in that moment because you can never relive that excitement.” 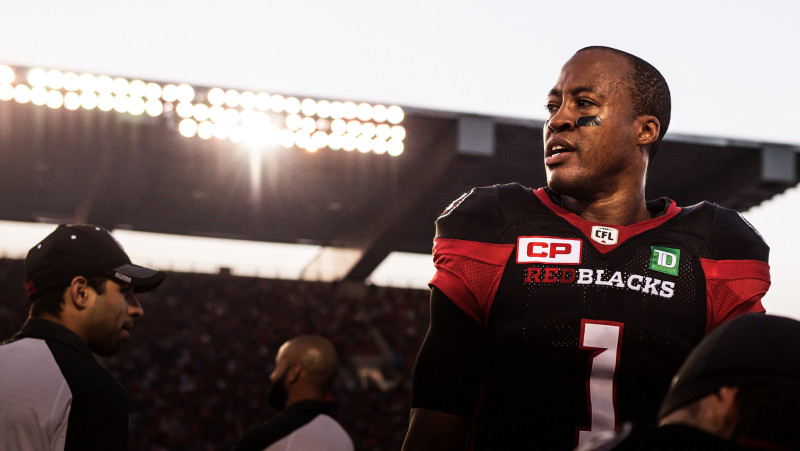 Now Burris feels a different kind of excitement, regularly co-hosting CTV Morning Live and voices the GMC Playbook on TSN during CFL games – keeping the game he loves so much close to his heart.

“It’s been fun for me because I’m learning the world of media on both sides,” he said. “Staying attached to football, being able to talk about the game and watch the game. I’m doing radio hits with TSN radio. It keeps me in that world of CFL football.”

For the full interview with Henry Burris, click here .