REDBLACKS eager for first test of pre-season against East rivals 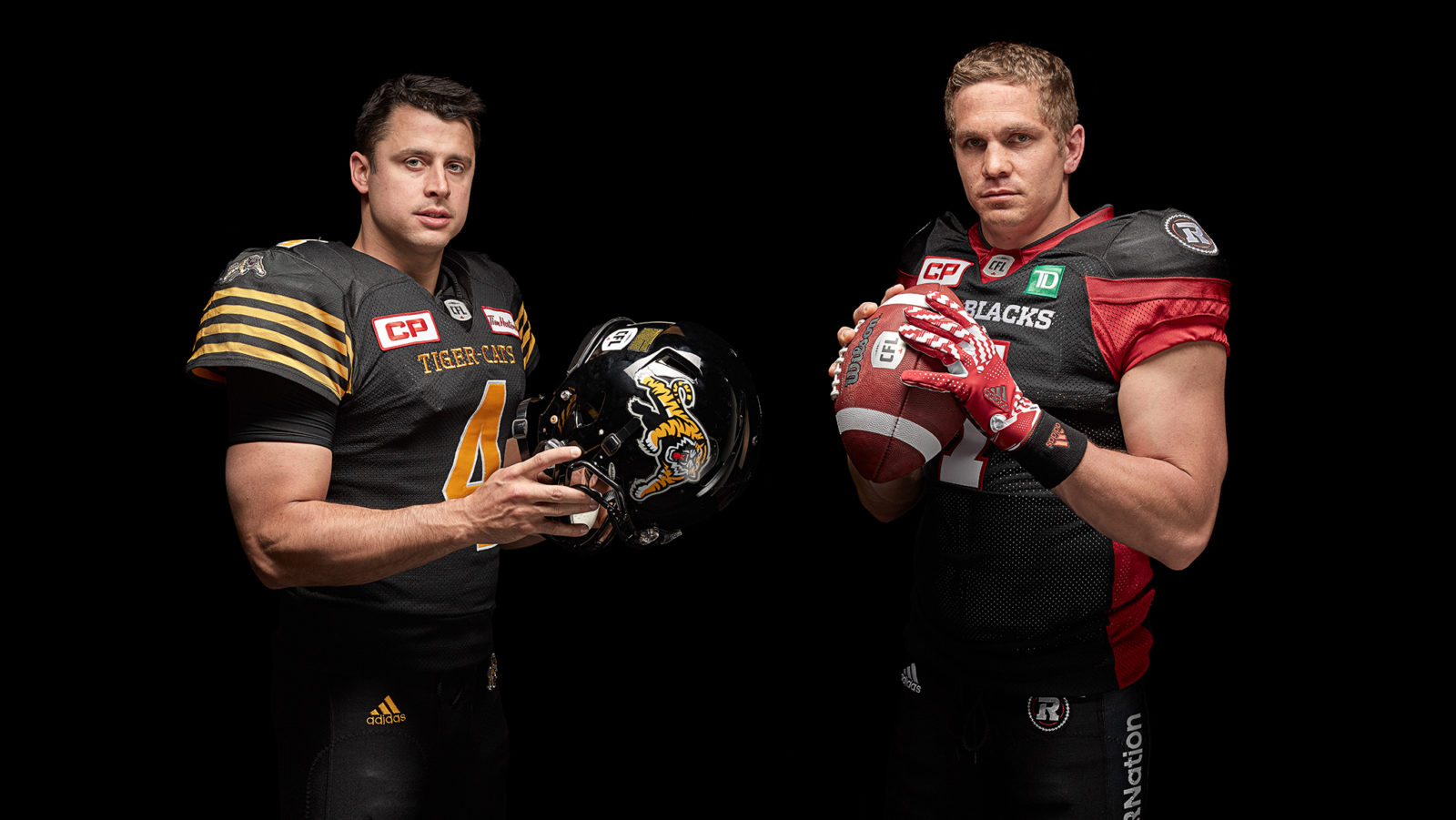 REDBLACKS eager for first test of pre-season against East rivals

The Ottawa REDBLACKS will hit the field Thursday as they host the Hamilton Tiger-Cats in the first real test of the pre-season. Last minute tickets are still available by clicking here, by phone at 613.232.6767 X1 or in person at the Box Office at TD Place.

While the first of two exhibition games for Ottawa – the second goes a week from Thursday in Montreal – don’t count for anything in the standings, REDBLACKS players are chomping at the bit to get out there and play against opponents that aren’t on their own team.

If last weekend’s mock game was a little light on the intensity factor, expect that to jump significantly after Thursday’s 7:30 p.m. kickoff. The REDBLACKS went 1-1 in the pre-season last year, winning at home against Winnipeg before dropping the decision in Hamilton.

The first pre-season game comes at a good time, just as camp begins to drag on and players are looking to up the competition. The intensity has also increased at practice, which should translate well into Thursday’s game.

“I think we’re turning the corner and starting to play well at the right time,” said Trevor Harris, who will see some game action Thursday along with Drew Tate, Ryan Lindley and perhaps even new arrival Austin Trainor, who had his first practice with the team on Tuesday.

“The guys are mentally sharp, we’re getting there. The camp grind starts getting to you but we’re making a lot of strides and I really feel like we’re ahead of the game, so I’m really looking forward to seeing what we can do on Thursday.”

Even better, football season is kicking off just as summer is set to really arrive in the city, with highs in the mid-20s forecast through the end of the week.

“The weather’s been pretty bad, as bad as I’ve heard it’s been in a while,” said Harris. “It’s been good for us to get practice in the rain but now (the good weather is coming).”

While the tempo won’t be exactly that of a regular season game, fans making their first trip back to TD Place for a game in 2017 will get to see some of their favourite players back in action. While the club may elect to go with a rookie-laden lineup on the road in Montreal next week, expect almost everyone to get at least a few reps at home Thursday night.

The REDBLACKS open the 2017 CFL regular season on June 23rd when the Calgary Stampeders visit TD Place in a rematch of the 104th Grey Cup. Single-game tickets are now on sale now and available by clicking here, by phone at 613.232.6767 X1 or in person at the Box Office at TD Place.