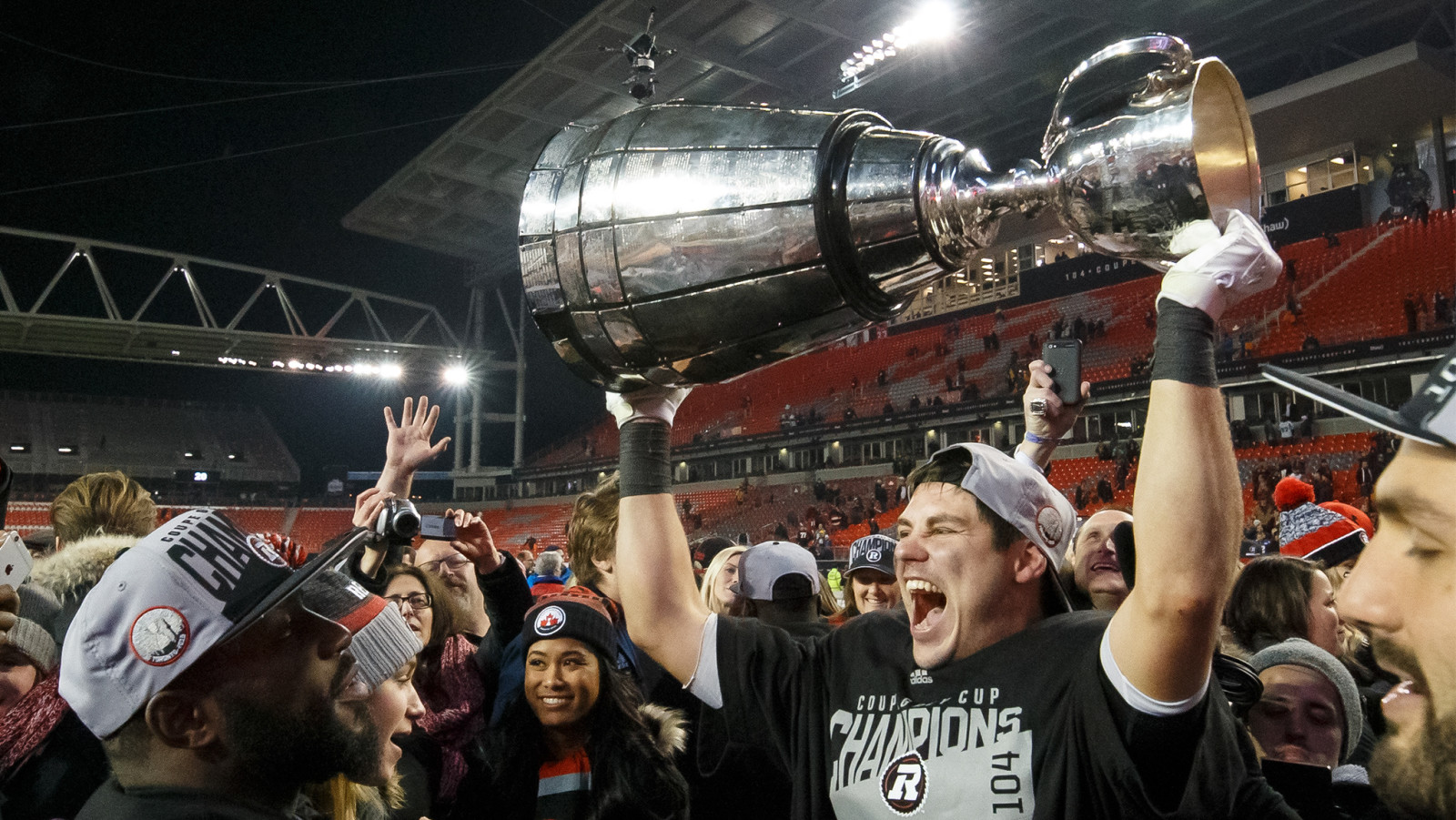 The Ottawa REDBLACKS announced Wednesday that defensive back Antoine Pruneau, a key piece of the club’s run to a Grey Cup championship, has signed a two-year contract extension.

The new deal will keep the 27-year-old Montreal native in red and black through the 2018 season.

Selected in the first round, fourth overall, in the 2014 CFL draft, Pruneau finished his rookie season second on the team with 68 tackles and was the REDBLACKS nominee for Most Outstanding rookie. In 2015, he was again a mainstay in the REDBLACKS lineup as the club reached the Grey Cup final in just their second season.

In 2016, en route to the first Grey Cup championship for both the REDBLACKS and Pruneau, he had 58 defensive tackles, 11 on special teams, an interception and a sack.

“What we have accomplished in three years is amazing and I’m very happy to remain a part of this,” said Pruneau. “We have a lot of great things in front of us with the Grey Cup coming to Ottawa in 2017, we have a great group of players and excellent coaches. It’s an exciting time for Ottawa football.”

“We are pleased to have Antoine return to the REDBLACKS for two additional seasons,” said REDBLACKS GM Marcel Desjardins. “He has proven to be one of the top defensive and special team players in the league since his early days in the CFL.  His development as a player has paralleled the maturity of our organization and that is not a coincidence.”