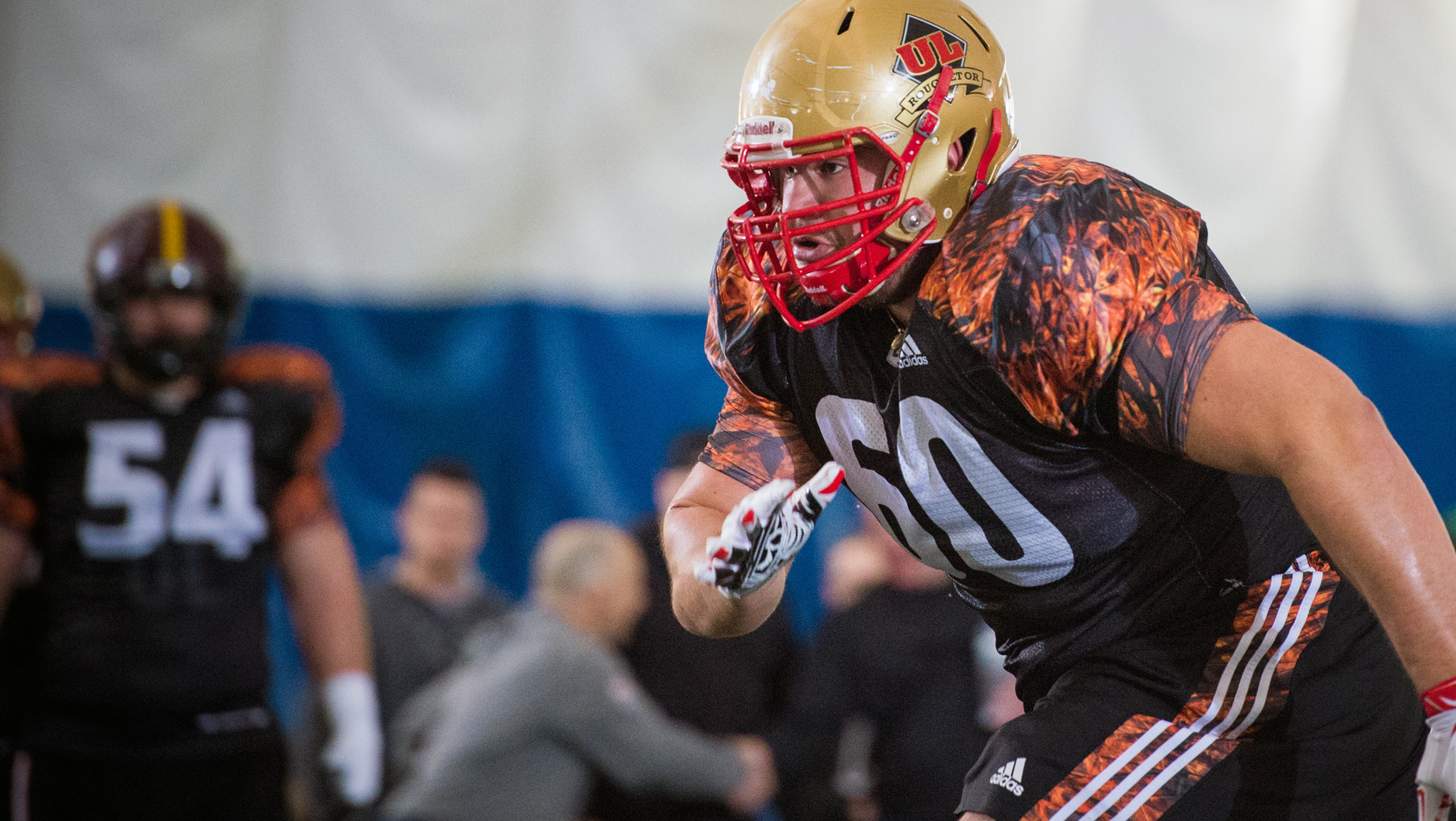 Josiah St. John was No. 1 the whole way but a last minute change sees Vaillancourt move ahead. Meanwhile a run of O-linemen opens up the draft.

After a long wait the CFL Draft is finally upon. That means our final 2016 mock. 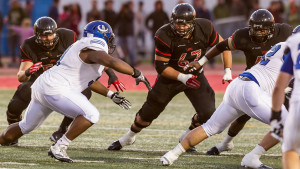 Riders assistant general manager John Murphy was with Calgary for the last two drafts where the Stampeders selected Laval offensive linemen in round one. Plus, Chris Jones was in the Eskimos draft room when the team picked Rouge et Or blocker Danny Groulx in 2015. 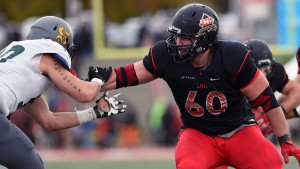 Strong and smooth-moving, the Alouettes know Lauzon-Seguin well with him developing in Montreal’s backyard. 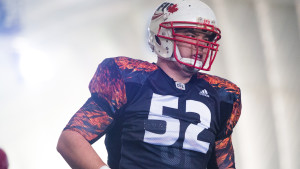 It almost seems like this pick is too obvious with Couture being born and raised on the Left coast. 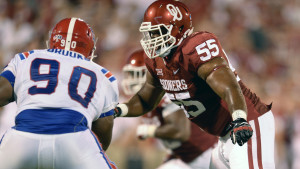 With the Argonauts likely starting five Canadian offensive linemen, Toronto could feel fortunate to have St. John be available at No. 4. 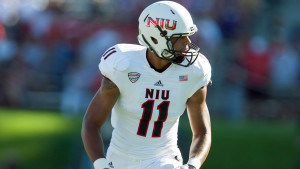 Hamilton could start grooming Brescacin as an eventual replacement for Andy Fantuz. If the Ticats aren’t concerned with Brian Jones’ scaphoid bone injury he could possibly be the pick. 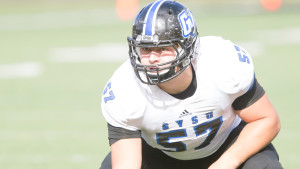 Despite not being ranked in the final CFL Scouting Bureau, teams covet Revenberg’s services. 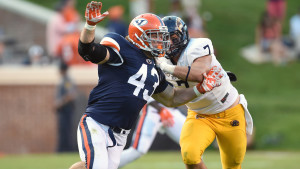 Out goes one Canadian defensive end (Justin Capicciotti) and in comes another. Corney is an athletic freak. 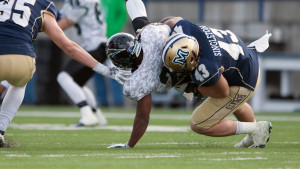 The Eskimos like Adam Konar and combined with Singleton that could give Edmonton another starting ratio option. 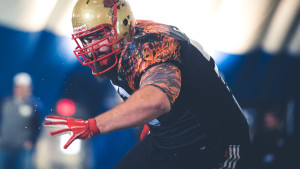 Only four offensive linemen with Canadian passports are on the roster, Winnipeg needs to add to that number.